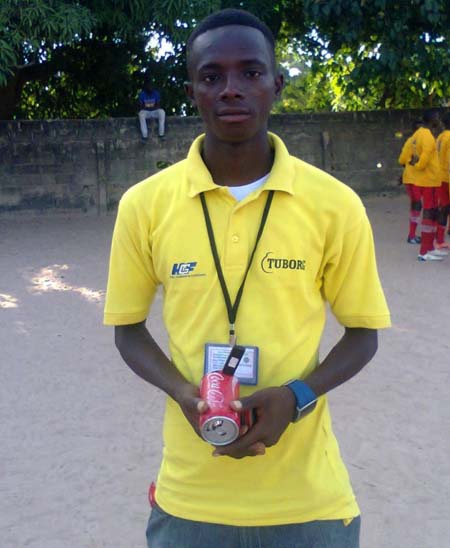 World Stars FC clinched the championship last season after beating Famalang FC in a well-contested finals game, and booked their ticket to the 2014 edition following their 2-0 win over Athletico De Madina in the semi-finals, with goals from Ba-Alieu Kunta and Ebrima Barrow.

The global stars will be vying for a win against Queens Park Rangers come Sunday to retain the trophy for the second successive time.

Queens Park Rangers sailed to the finals after beating Jujuba United 2-1 in the semi-finals.

The palace boys will be fighting fo vrictory against the Stars on Sunday to grab the trophy for the first time in their history.

The tournament was organized by Yaya Peace Sowe in memory of former Solifo Investment FC midfielder, late Pa Jobe, who passed away in 2003 and is meant to groom, nurture and promote glassroots football in the village. 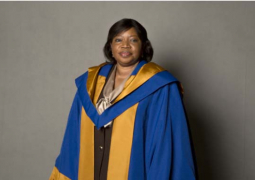