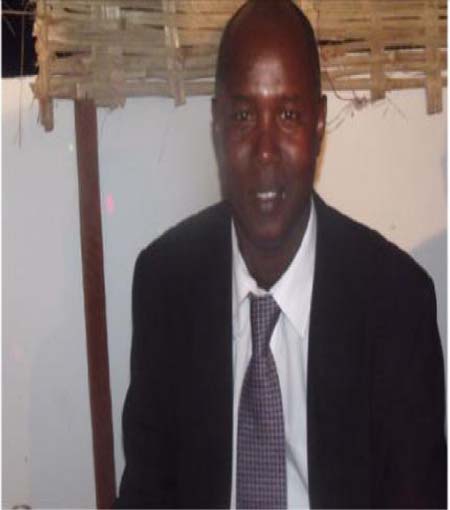 Jola Kunda have maintained their unbeaten run in the ongoing late Mamudou Max Jallow Mandinaring Nawettan competition after defeating Old Hands 3-0 in a thrilling encounter played at the Mandinaring Football Field on Saturday.

Jola Kunda drew their opening game in the annual Mandinaring summer biggest football showdown in memory of the former Executive Secretary of the National Sports Council (NSC), Mamudou Max Jallow, who demised on 19 May 2013 after brief illness.

Jola Kunda, who were the better side throughout the game, launched several goal-scoring attempts at Old Hands before succeeding in notching three excellent goals to snatch a convincing win over their drubbing opponents.

Old Hands responded back quickly for an equalizer and created few goal-scoring opportunitiesbut were denied by Jola Kunda’s formidable defence line thus the game ended 3-0 in favour of Jola Kunda.

Old Hands need only a victory in their remaining games to keep their hopes of qualifying for the quarterfinal as well as renewing their bid to land silverware in Mandinaring Nawettan this season.