The language barrier was recently a stumbling block to the progress of the trial of a German national facing charges of fraud.

Karl Hein Kloss has been charged by a magistrates' court in Western Region of The Gambia for allegedly swindling one Lamin Mboge Sowe out of upwards of £10,000.

But his trial was lately stalled at the Brikama Magistrates' Court as a result of the lack of a German interpreter. Karl could not enter a plea when the particulars of his alleged offence were first read out to him as he could not understand the charges against him.

His case resumed on the 20th of May 2008 but was once again stalled as the complainant, Lamin Mboge Sowe, was reported to have been away on a visit to his sick daughter at a hospital. 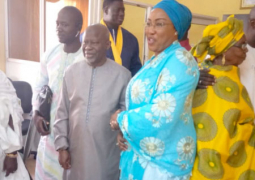 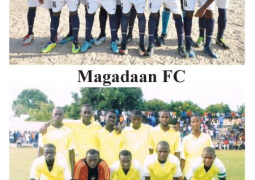