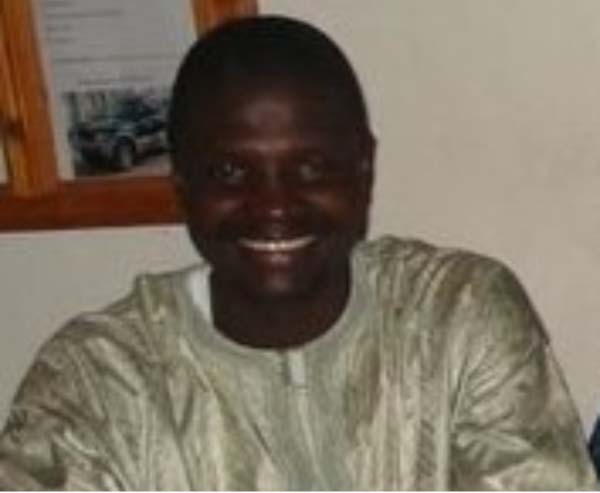 Lamin Sports Committee has suspended Sateba United for five years after they invaded the field during the 2016-2017 Lamin nawetan league semifinal between Kombo Kerewan FC and Jattas FC on 18 March 2017, at the Late Sanna Jatta Memorial Football Field in Lamin.

According to the Lamin Sports Committee, the fine due to be paid on or before 30 July 2017 failure of which an additional amount of D2, 000 per annum shall be accumulated through the five-year period or at such time during suspension as they decide to pay or and be paid in totality at the point of rejoining Lamin football after their five-year suspension.

The committee stated that the entire Sateba United FC team players are also banned from playing any form of football in The Gambia for a period of two years.

It added that their names and photos will be sent to West Coast Regional Football Association for reference during which they cannot participate in any local football or GFF leagues or any GFF affiliated organisation league.