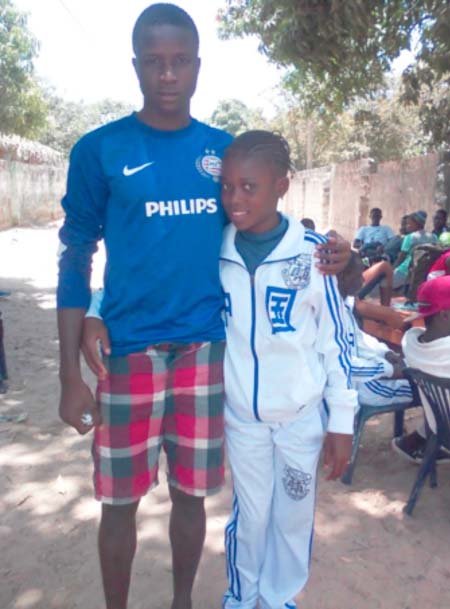 The road run attracted athletes from Gunjur and Brikama for the day-long event.