Yaay Borom FCon Saturday came from one nil down to share points with Kolley FC in the 2014-2015 SotokoiNawetan opener, after a 1-all draw in a tightly-contested game played at the Sotokoi football field.

Yaay Borom FC opened the tally through Amadou Keita in the 3rd minute of the game from an astonishing strike to give his side the lead.

Kolley responded quickly and leveled the scores through Amadou Badjie in the 7th minute of the game to cancel Amadou Keita’s 3rd minute opener.

This earned Yaay Borom FC and Kolley FC a point each in one game, and they will be hoping to win their remaining fixtures in order to boost their hopes of progressing to the next round of the Nawetan.

The championship was organized by the Sotokoi Sports Committee to scout good players for Sotokoi town, which is preparing for the annual Kombo East district football tournament. 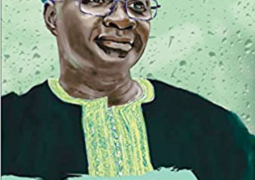 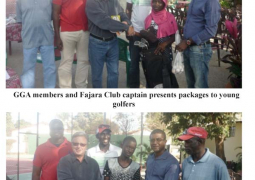