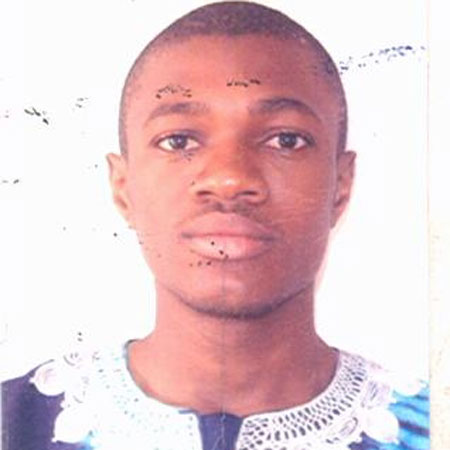 Being among the few players facing the struggle to play in a game predominantly played by young stars attending various schools in the country, Kekuta Jallow is poised to pursue a career in Basketball.

Kekuta Jallow was born in Bundung in 1984.  The vibrant Basketball player attended and he started playing basketball as teenager.

While at Sukuta Junior and Ndow's Senior Secondary schools he was regarded as one of the best players in the schools basketball teams.

He plays at the Point Guard position, and featured for Gambega Basket Ball team in The Gambia Basket National league and won trophy and a silver medal.

He also played keenly for his team in The Gambia Basketball Association League Championship.

Speaking to Pointsports, Kekuta Jallow commended GBA for contribution towards the development of Basketball in the country.

Because of the limited Basketball courts in his locality, Jallow has strong worries that his dream of being a professional Basketball player in the future might not come true.

He cited a lack of competition as a major constraint in Basketball in The Gambia.

"I would like to play in higher leagues in Basketball like the in the and other Basketball nations," he said. 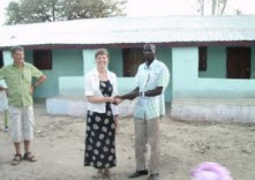