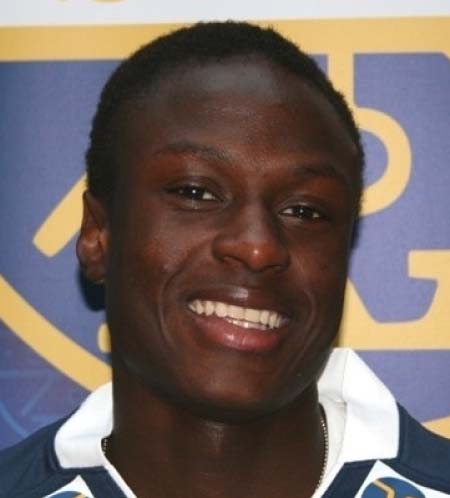 The name of the Gambian star, who was interested in playing for the senior national team the Scorpions, was omitted following a workout held by the team before the squad left on Wednesday morning.

The club website stated that only Lars Chr Vilsvik and Muhamed Keita of their injured players were not ready to play the game.

Strømsgodset, who drew 2-2 during the first leg last week, are currently second on the Norwegian top league table.