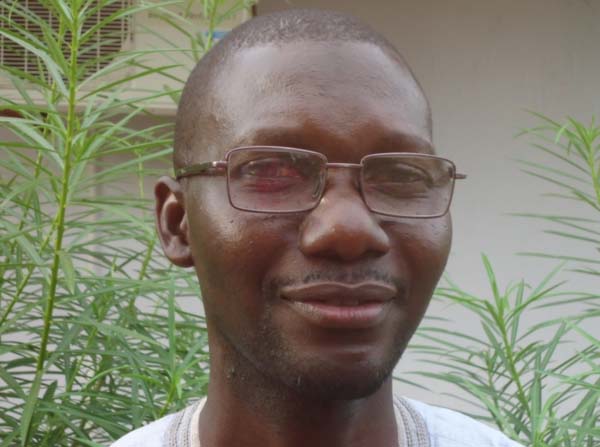 Reliable sources have told The Point that Kebba Jarjue is now the new project coordinator of the Food and Agriculture Sector Development Project (FASDEP).

According to our sources, Jarjue’s appointment came into effect on 18 November 2014, replacing Fafanding Fatajo, the former project coordinator of FASDEP.

When contacted, Mr Jarjue confirmed the report, saying: “Yes, I am now the new project director of FASDEP”, which he said came into effect last week.

Mr Jarjue expressed appreciation about his appointment, which he described as a big challenge and called for collective efforts in the implementation of projects.

Jarjue thanked the Gambia government for the trust bestowed on him, and assured all that he would live up to expectations.

He said all that is needed is teamwork, commitment and dedication.

Previous:
NCCE dialogues with law enforcement agencies
Next:
PDOIS STATEMENT ON THE SUPPLEMENTARY BUDGET OF OVER ONE BILLION DALASIS

55 goals in 30 Division One League matches