Kebba Cessay, one of the four senior staff sent on leave on August 27th, is back at work, as assistant Technical Director, reliable sources have told this reporter. Ceesay, unlike his colleagues Abdul Sallam Jammeh, Kemo Ceesay and Terema Dahaba, who were given three months to stay at home, was given only a month and reports have confirmed that he resumed work at Football House on Monday last week.

Ceesay and his colleagues were sent on leave after the GFA Normalization Committee announced they would need new people to run their places, to avoid interested parties interfering in what was left of the NC’s work.

At the time, the NC also promised the men would be paid while on leave, but findings by this reporter revealed they are yet to be paid. However, the NC spokesperson, Omar Sey, on Wednesday said on AFRI Radio that all is being done to get them paid, as soon as possible. 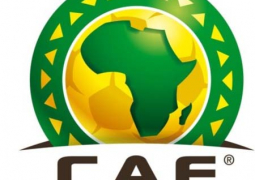 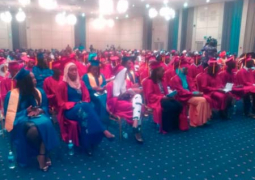