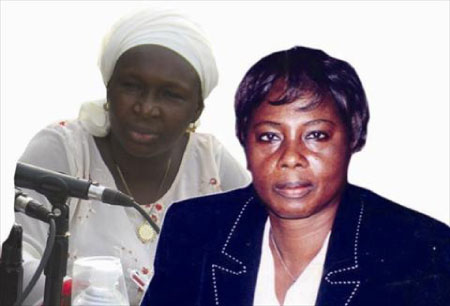 This followed the adoption of briefs during yesterday’s hearing of the case at the Banjul Magistrates’ Court before Principal Magistrate Taiwo Ade Alagbe.

The case was then adjourned to 12 November 2012, for judgment.

The two women’s rights activists were alleged to have, some time in 2009 in Banjul and diverse places in The Gambia, jointly stolen the sum of 30,000 Euros being money provided by the YALOCAMBA SOLIDARIDAD of Spain.

During the cause of the trial the prosecution called witnesses in support of their case including the women circumcisers in the Upper River and Central River regions.

The accused persons also opened their defence, and called witnesses in support of their case including their URR and CRR community-based facilitators. 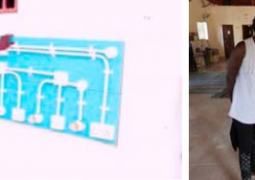