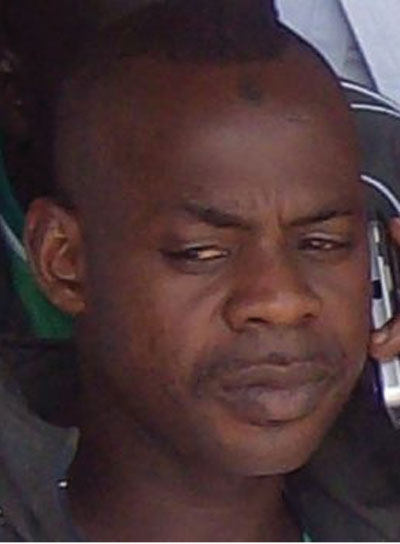 This was due to the late arrival of the defence counsel, Lamin K. Mboge in court.

Judgment was now rescheduled to be delivered on 11 February 2013.

The former NDEA operations director was standing trial under a four-count charge which included receiving bribes.

During the cause of the trial the state called several witnesses including NDEA officers and some members of Sarjo Jallow’s family in support of their case.

The particulars of offence stated that Mbye Njie, between April and July 2011, in Banjul, being employed as a narcotics control officer by the National Drug Enforcement Agency of the Government of The Gambia, by virtue of his employment, did corruptly solicit or received D15, 000 from one Bakary Jammeh, on account of settling a case against one Sarjo Jallow out of court.