Justice Emmanuel Ahmadi of the special criminal court in Banjul is today expected to deliver judgment in the case involving the deputy editor-in-chief of the Daily Observer newspaper, Alhagie Jobe, and one Mbye Bittaye.

It would be recalled that during the trial, which lasted many months, the prosecution called several witnesses and tendered exhibits.

At the closure of the prosecution’s case, the defence made a no-case-to answer submission, which was overruled by the judge, and the accused persons opened their defence.

The first accused called a witness and tendered exhibits.

The court, during the months-long trial, also conducted a mini-trial to ascertain torture allegation made by Alhagie Jobe, which the court eventually dismissed.

Count one of the charge sheet stated that Alhagie Jobe, between 2012 and 2013, at the Daily Observer Company in the Kanifing Municipality, did an act with seditious intention when he published in a purported Daily Observer Newspaper of 19 December 2012, a false story as follows: “Major Lamin Touray on the run from imminent re-arrest and detention and charged in absentia for breach of office ethics and codes by refusing to take orders in the execution of some people,” and thereby committed an offence. 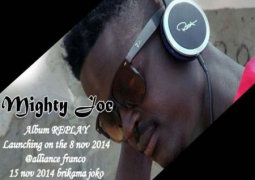 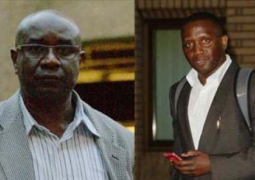