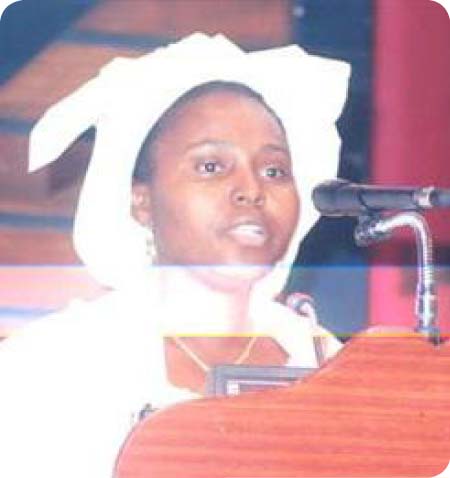 In yet another cabinet removal, President Yahya Jammeh has removed Mrs Susan Wafaa-Ogoo, Minister of Foreign Affairs from her cabinet appointment, the presidency announced last evening.

A seasoned diplomat, Susan Wafaa-Ogoo served in various positions under the APRC regime among them Minister of Tourism and Culture, Trade and Employment.

She was in April 2008 appointed as Gambia’s Permanent Representative to the United Nations, few weeks after she was named as Gambia’s High Commissioner to India.

She served as Gambia’s Permanent Representative to the United Nations until in November 2012 when she made a comeback to cabinet as Minister of Foreign Affairs.

She was the first women to occupy the portfolio of Minister of Foreign Affairs.

As usual, no reason was given as to her removal and no replacement has been named at the time of going to press.

Support leaders in the making