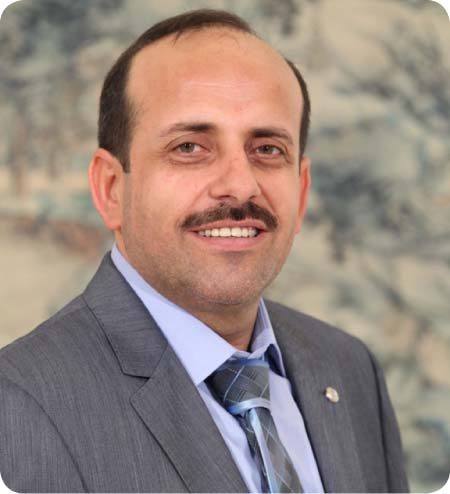 The move comes four months after he was declared persona non grata by the Gambia Government and asked to leave the country.

Tajudeen, said to be one of the main importers of rice, flour and a host of other goods into the country and employer of hundreds of Gambians, was ordered to leave within 72 hours in June, an order he reportedly complied with.

However, in a statement issued on Friday, the presidency announced that President Yahya Jammeh has pardoned Hussien Tajudeen.

“Mr Tajudeen is therefore free to return to The Gambia as from the 25th October 2013,” the statement added. 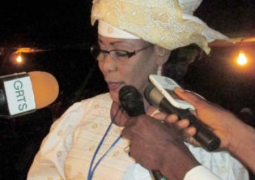