President Yahya Jammeh has exercised the prerogative of mercy and pardoned 13 convicts who were serving their prison sentences.

A news release from the Office of the President aired over GRTS radio said this was granted in consideration of the commemoration of the July 22nd Revolution.

The release also stated that this was in exercise of the powers conferred on President Jammeh by Section 82 of the 1997 Constitution of The Gambia. 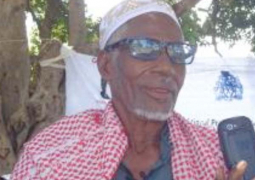