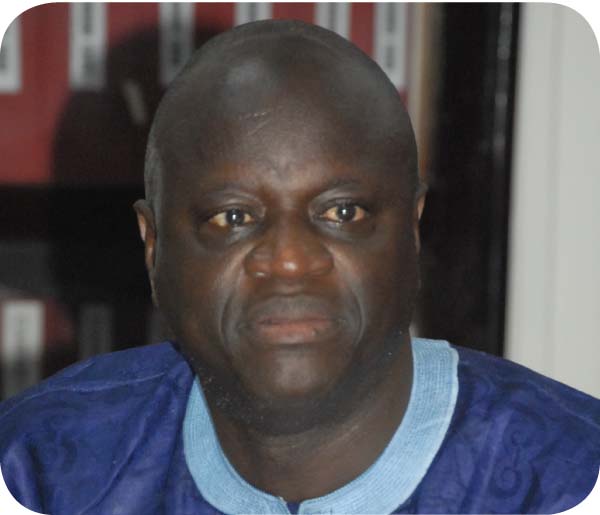 According to State TV, President Yahya Jammeh yesterday Thursday made another cabinet reshuffle.

No official reason was given.

Dr Aboubacarr Senghore, Minister for Higher Education, Research, Science and Technology, is overseeing the Ministry of Justice in Banjul.