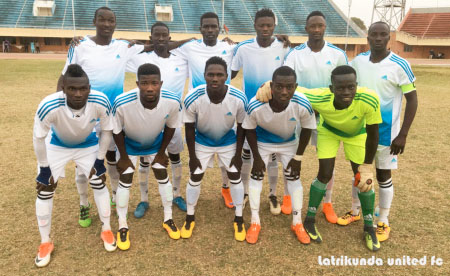 Jam City and Latrikunda have shared points in the 2019-2020 Gambia Football Federation (GFF) second division league following their 1-1 in the week-five game, played at the Box Bar Mini Stadium on Wednesday.

The Jambanjelly based-team were winless since the start of the second tier campaign in December 2020; they came for the maximum points to land their first win in the league but the match ended stalemate.

The Latrikunda based-club are among the teams vying for promotion to the first division next season following their stunning start to the second division league campaign.

They came into the game with the motive of snatching the significant three points to increase their hopes of gaining promotion to the first division next season but the match finished stalemate.