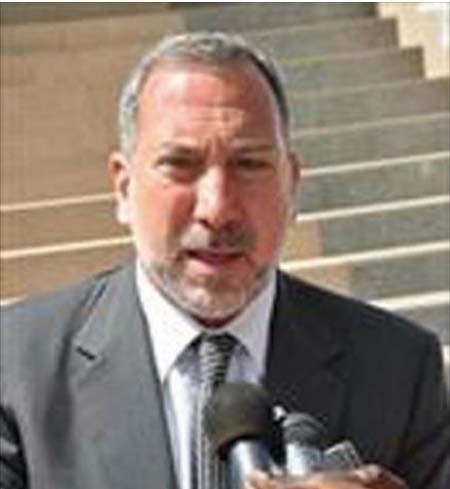 Although growth has been picking up, weaknesses in the balance of payments have persisted, leading to depreciation pressures on the Gambian dalasi, which were intensified most recently by inconsistent economic policies, the International Monetary Fund (IMF) said on Sunday.

In a statement issued at the end of its Article IV consultation with The Gambia, the IMF expressed concern that recent fiscal slippages and inconsistent policies have increased risks and vulnerabilities.

It cautioned that a prolonged overvalued exchange rate would risk damaging The Gambia’s international competitiveness.

Noting that the Gambian economy has generally performed well over the past several years, the IMF observed that it is still recovering from the 2011 drought, which led to a large drop in crop production and a sharp contraction in real Gross Domestic Production (GDP) in 2011.

According to the IMF, large fiscal deficits - financed mostly by domestic borrowing - have added to the government’s heavy debt burden with interest on debt consuming a rising share of government resources in recent years, reaching 22½ percent of government revenues in 2012, most of which was paid on domestic debt.

‘‘As outlined in the authorities’ Programme for Accelerated Growth and Employment (PAGE) launched in December 2011, the government aims to gradually reduce the fiscal deficit and ease its heavy debt burden,’’ it said.

The IMF noted that prior to the drought, The Gambia made significant progress in the fight against poverty; however, poverty is still widespread.

‘‘Execution of the PAGE, supported by commitments from development partners, would help to further reduce poverty, especially in rural areas, given a strong focus on agriculture,’’ it observed.

The banking sector, it added, remains adequately capitalized, following a two-step increase in the minimum capital requirement implemented at end-2010 and end-2012; however, non-performing loans have remained high.

Despite near-term uncertainties, the IMF observed that the medium-term outlook for growth is generally favorable.

It said real GDP growth is projected to increase slightly to 6-6½ percent in 2013, driven by a further recovery in agriculture.

‘‘Inflation has been rising, but is expected to fall back to around 5 percent a year over the medium term, as the Central Bank of The Gambia exercises monetary restraint.’’

The IMF further stated that the main downside risk arises from possible fiscal slippages and that there is also a strong upside potential if critical reforms are achieved.

The Executive Directors welcomed The Gambia’s ongoing economic recovery from the 2011 drought and commended the authorities for achieving robust growth and significant poverty reduction in recent years.

However, Directors expressed concern that recent fiscal slippages and inconsistent policies have increased risks and vulnerabilities. A return to the path envisaged by the authorities’ Programme for Accelerated Growth and Employment (PAGE) is needed to regain stability and foster inclusive growth.

Directors therefore urged the authorities to maintain a flexible exchange rate policy, which has served The Gambia well, and to tighten monetary and fiscal policies to ensure stability and preserve adequate reserve levels.

Directors considered that undertaking the strong fiscal adjustment outlined in the PAGE would reduce domestic borrowing needs and the cost and risks of the heavy public debt burden. They commended the successful implementation of the VAT and the progress made in phasing out fuel subsidies.

However, further tax reforms will be needed over the medium term to strengthen revenues and address costly tax expenditures, while improving international competitiveness.

They welcomed recent progress in managing the government’s external debt burden, and agreed that the authorities should continue to rely on grants or highly concessional financing to minimize exposure to external debt risks.

Directors considered that the banking system is well capitalized and liquid, and welcomed progress in areas of supervision, capacity building, and cross-border monitoring. However, still-high non-performing loans require vigilance, including through intensive supervision for individual banks as needed.

Directors noted that poor economic data remains an impediment to economic policymaking. They welcomed ongoing initiatives, together with development partners, to strengthen economic statistics, notably for the balance of payments, which will require adequate funding and staffing.