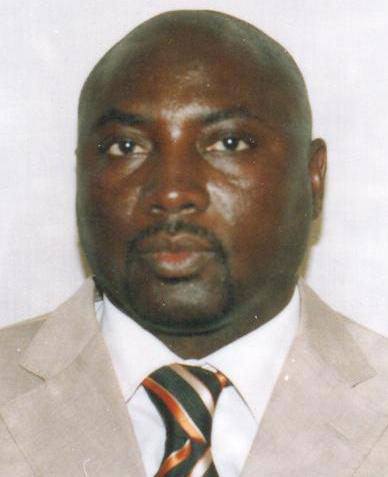 Handing over a letter from the Gambian President to the Vice President for Dr Ernest Bai Koroma, the envoy said he was in specifically to seek the support of for the position of Permanent Secretary of the Sub-Regional Fisheries Commission, a position for which , Guinea Bissau and Guinea Conakry had also indicated interest. But according to the envoy, Mauritania no longer has interest, and Guinea Bissau has held the position twice, which leaves and Guinea Conakry as the major contenders. The election will take place for that position on 10th June this year.

The Vice President promised the Gambian envoy that he would pass on this information to His Excellency on his return from abroad.

Tourism was another issue discussed, with the firm promise that two countries would pursue collaboration in this sector.