Magistrate Abeke of the Brikama Magistrate’ Court recently convicted and sentenced one Tijan Sisoho to a fine of D5,000 in default to serve six months in prison with hard labour.

Tijan Sisoho admitted to a charge of impersonating in the name of a person on certificate, when it was read to him.

The police prosecutor adopted the facts of the case as per the charge and also tendered the French residential card.

It was stated on the charge sheet that on 27 September 2011, at the , the convict, Tijan Sisoho, presented a French residential card De Cedo F 933280651 bearing the name of one Nuha Sisoho. 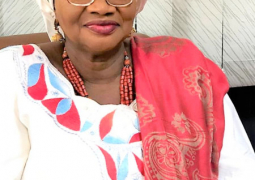 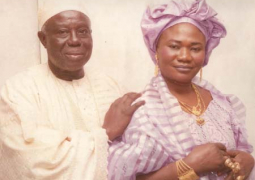