Following the withdrawal of Mr Abdoulie Jallow, former candidate of the opposition National Reconciliation Party for the Nianija Constituency, the Independent Electoral Commission on nominated Mrs Sally York in replacement of Mr Jallow.

Mr Jallow, who withdrew his candidature less than 24 hours of his nomination on 18th December 2008, is reported to have joined the ruling APRC party and currently campaigning for the APRC candidate in Nianija.

Sally York, a native of Buduk in the Central River Region will now represent the opposition National Reconciliation Party in the forthcoming National Assembly by-election in Nianija constituency.

The elections, slated for Thursday 18th December 2008, follows the expulsion of Mr. Dawda Manneh, the erstwhile National Assembly Member for the said constituency from the ruling APRC party on whose ticket he was elected to the National Assembly.

Mr Dawda Manneh, who is currently standing trial for trafficking of 9Kg, 260 grammes of cannabis and conspiracy, was arrested on together with one Demba Baldeh, an ex-soldier. They are both accused of smuggling a large quantity of cannabis sativa, locally called "jamba". 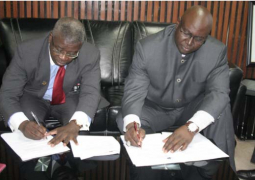 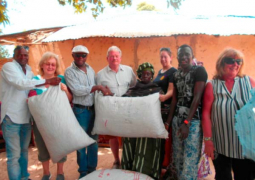