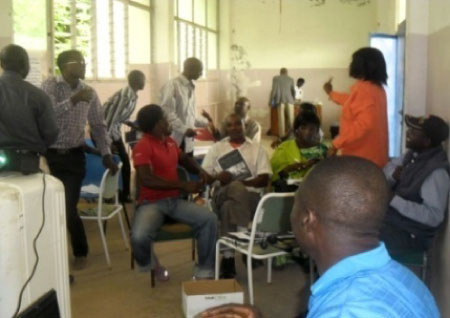 Speaking at the opening ceremony, the president of the Gambia Athletics Association (GAA), Alh. Dodou Joof, known as (Capi), described the course as very important as far as sports development is concerned.

He says their role as veteran sports personnel is to help develop all sport in the country which can easily be done if all the associations cooperate as national sports associations.

He assured the association of government’s support.

In his remarks, the president of the Gambia Cricket Association (GCA), Johnny Gomez, called on all associations to come together and learn together as partners in the development of sport in the country.

He also thanked Dodou Joof, president of the GAA and Mary Decker, Development Officer at the Gambia National Olympic Committee, for their support towards the GCA.

The one-day course looked at the definition of governance, structure, obligation and role of a board, CEO expectations, constitution, and management.

Participants also had group discussion on a day-long course that was well presented by Johnny Gomez, the ICC/ACA Africa CAP presenter. 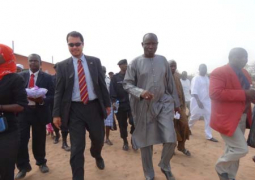