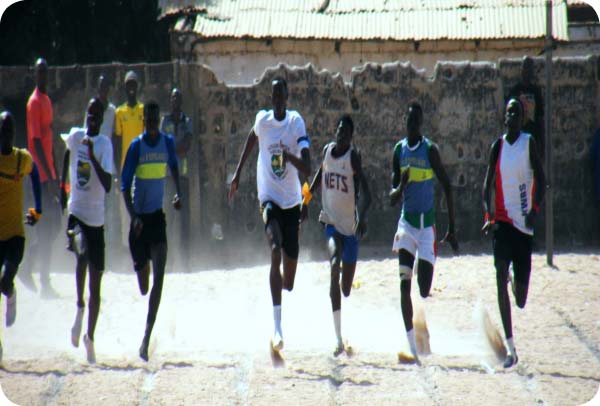 The various houses have embarked on massive preparations and training exercise to keep themselves ready and fit enough for the school’s annual sporting gala, as part of preparations for the annual regional athletics heats and the national athletics championship.

Kwame Nkrumah house, who won the championship back to back in the 2012 and 2013 academic years, will have to put in more efforts to retain the title for the third consecutive time.

They will face stiff competition from rival houses Foday Sillah, Almameh Samory Touray and Amilca Cabral for the school’s annual sporting jamboree title, which is expected to attract thousands of spectators from Gunjur and its satellite areas.

The championship is meant to scout good athletes that will represent the school in the upcoming West Coast Region Inter-Schools Athletics Heats to be held in Brikama next month as well as the National inter-house athletics competition to be hosted in Farafenni in the North Bank Region later this year.

Tickets for the championship are priced as follows: children D5 and adults D10. 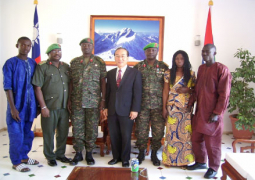