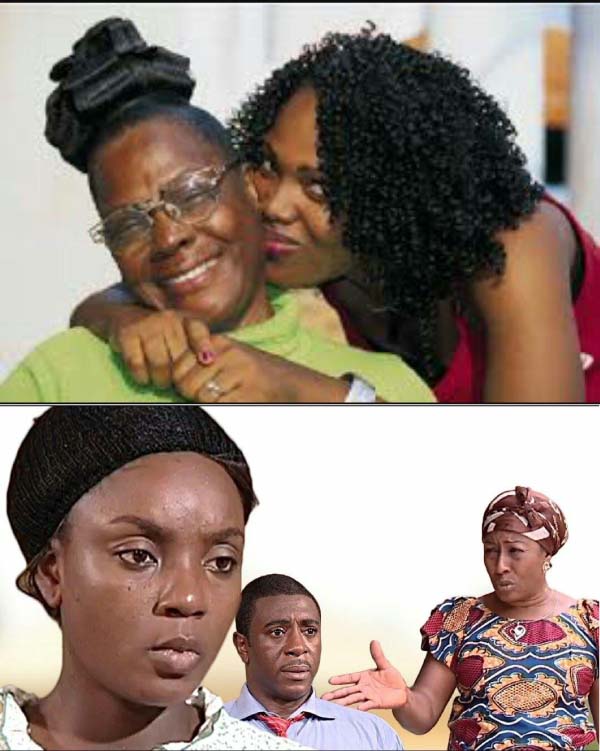 Men who are on good terms with their wife’s parents are more likely to enjoy a long-lasting marriage.

You are a grown up woman; it is perfectly possible to stand up for yourself while being polite and civil to your in-laws.  You are not obligated to explain anything to anyone, except your husband, when issues arise.

As a woman or man, when you married, you also became part of another family with its own set of expectations, but you need to recognize and respect these within limits.

It does not require that you submerge all your own feelings, desires, preferences, and needs in the service of doing things their way. It doesn’t mean you must permit them to disrespect, control, or manipulate you for their own selfish ends.

It doesn’t entail obeying all their parental requests or requirements which, in some instances with some in-laws, may get pretty crazy.

As we all know, in every marriage in-laws are the supporters, provided that the wife is obedient and respectful, but in another way round they can be the opposite.

They play a crucial role in marriage, be it on the man’s side or the woman, but it is more important on the side of the man, if they both are living together.

One very important secret that married women should know is getting closer to your in-laws and sister-in-law; they support your marriage and lay a strong foundation in your marital house.

One can be a cruel and intolerant mother-in-law, but as a married woman, it’s always a duty to give in to your in-laws, no matter how difficult or complicated they are.

Taking a good example from a neighbour who stays with her in-laws, she always tries to please her mother in-law; but there is no way the in-law will appreciate her, as all she do is not appreciated, and she will start with small but stinging comments.

She said it progressed to open contempt, but every time she would get angry to a point wanting to hit her in-law, she would remind herself that she is the mother of her husband; then she will ignore her.

Looking back, she said, her mother-in-law did not like her right from the beginning, but for the fact that the man loves her, that unconditionally pushed her to the marriage.

Sometimes one may wonder why many mothers-in-law are usually at loggerheads with their daughters-in-law.

But just like I said earlier, this is one thing that women should avoid because it brings hatred and enmity between wives and their mother in-law.

Therefore, to all married women and those who wish to get married sooner or later, take your in-laws as your own parents; because they are the developers of every marriage, and hence the in-law relationship that is lacking means that marriage is always in trouble.

In-laws play a role in every marriage, and every advice from them is a blessing to both spouses. 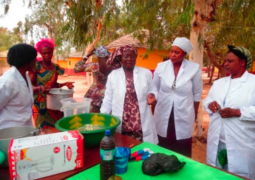