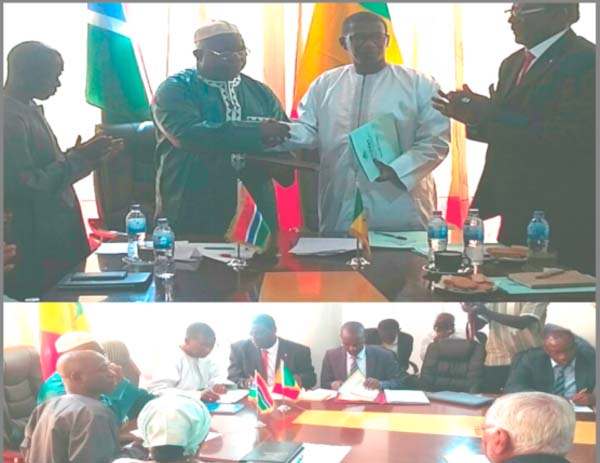 The signing ceremony was held yesterday at the MOHERST conference room, Futurelec Building in Kotu.

The MoU seeks to improve and strengthen the bilateral relations of the two sister countries, especially in terms of education and research.

The Senegalese High Commisioner to The Gambia, Salieu Ndiaye, speaking at the ceremony, said there was a need to establish the MoU between the two higher education ministries for the betterment of both countries.

The Senegalese Minister of Higher Education and Research, Prof. Mary Teuw Niane, commended MoHERST for the partnership with his ministry to improve the educational cooperation of the two nations.

He said the MoU would facilitate the easy movement of students and teachers for the pursuit of higher education between the two sister countries.

Also speaking at the signing ceremony was the Gambia Minister of Higher Education, Research, Science and Technology, Dr Abubacarr Senghore, who said there are numerous ways in which the MoU would be of benefit to the two countries.

The MoU is a step in the right direction, as it is also in line with President Jammeh’s 2018 free education initiative, he said.

It would also help to strengthen cooperation between the two countries in key critical areas like health and agriculture.

Basic and Secondary Education Minister Fatou Lamin Faye said the MoU would improve the bilateral relations of the two countries.

“The MoU is a step in the right direction, as both countries look to bolster the educational cooperation that exists between us,” she said.

Mother and Son arraigned for assault 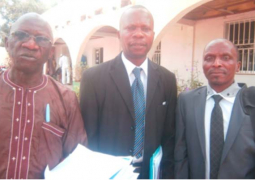