Jebel Ceesay, a student of the University of The Gambia, is soliciting support from the government, the private sector, parastatals, donors, NGOs, philanthropists, and general public to support him to pursue his education overseas.

Ceesay, a BSc holder in Science at the University of The Gambia, said he was supposed to pursue his master’s programme in LLM/MSC International Law at Edinburg University in the United Kingdom but he did not have the financial muscle to settle his tuition and maintenance fees.

He added that he had acquired all the necessary requirements for the LLM/MSc International Law programme and the school had accepted him to go and pursue his education in the UK.

He stated that the programme was set to commence 8 September 2014 to 2015 but due to financial constraints he could not settle his tuition and maintenance fees.

He is appealing to the government, the private sector, parastatals, donors, philanthropists, NGOs, the general public to help him undergo his studies. 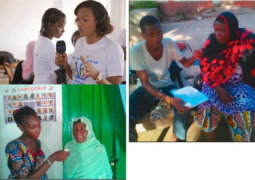 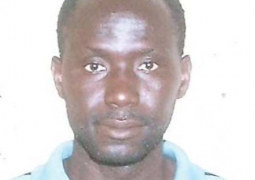