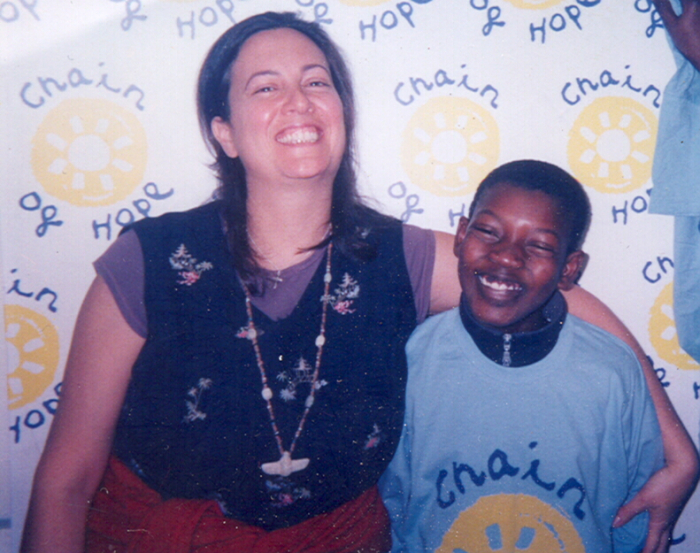 A 14-year-old refugee boy who suffered from severely weak valves and other complications of the heart for the past 14 years has undergone a major operation on his heart recently and joins his parents to thank those who helped him in the UK.

Glen Ishmael Bangura, whose parents had fought tooth and nail to get sponsors when he was attending the St. Therese's Lower Basic, returned from UK with his mother Theresa A. Kanjia (Johnson) with a new heart pumping normally after a very major surgery in Royal Brompton Hospital London.

After unsuccessful tries for sponsorship, lies and deceit characterised the promises. Their Trust Fund remained empty except for a Religious sect (name withheld) who put in D3,000 and it went a long way towards covering the costs of going to Dakar for tests. "We are thankful to them and God will continue to provide for them," Theresa said.

The pivot of this whole project of Glen's operation that prefers not to be named saw the need and connected the family to Chain of Hope. The first operation (catheter) was done last year and after six months his condition was not satisfactory. "We had to go to Dakar for a check up which was too much on us. After that we were asked again by Lisa Yacoub, the co-ordinator of Chain of Hope to prepare to go for check up.

Theresa A. Kanjia, Glen's mother says, "I am very thankful to the Chain of Hope for giving hope and life to my son. I never thought it would be possible. My thanks to the person who prefers anonymity for her timely intervention or else I would have seen my child die slowly. We thank Dr. Alan Magee and a big thank you to Dr. Hideki Uemura, Consultant Cardiac Surgeon and his team for a work well done. Also Sarah, Mrs. Merton, Professor and Mrs. Ahmed and family and Pips and family for hosting us. I am thankful to my husband who did not sleep only to see Glen through and many thanks to the Stella Maris Parish for their help especially Fr. Pius Gidi CSSp who prayed and helped."

The family was warned that Glen's check ups will be continuous and a further operation is imminent in the near future. 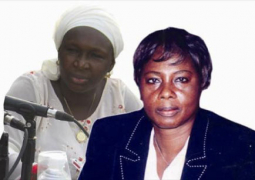 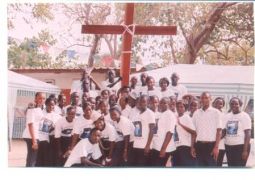 Recognising the movers and shakers of Gambian sports