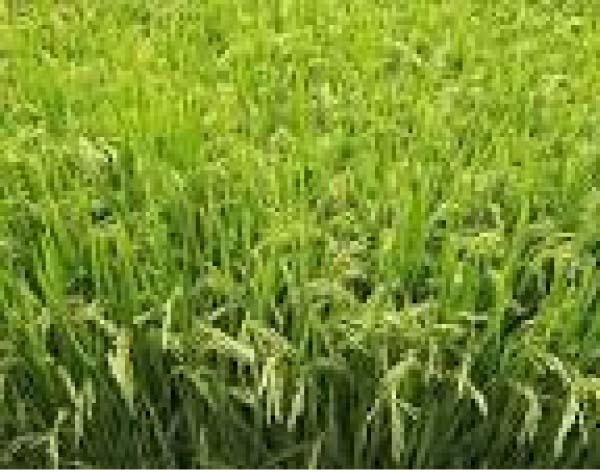 Moses Sonko, the CEO and founder of Hands on Afrika, has said the youths of the country should be involved in agriculture.

The Hands on Afrika CEO was speaking during the harvesting of the President’s rice field in Farato Farm, where he led more than 54 youths to engage in the harvesting.

Speaking to this Point reporter at the rice field, Mr Sonko said he is farmer as his father was from Kaur, where people in the area depend on agriculture.

Sonko emphasized the importance of agriculture, adding that people needed to be involved in agriculture, as the President has stated in Vision 2016 and to “grow what you eat and eat what you grow.”

There are a lot of youths who do not know what agriculture, this is why he decided to encourage them to be involved in agriculture, he went on.

According to him, apart from harvesting, they could cultivate rice and groundnuts and even get involved in gardening, because all these are part of agriculture, Sonko continued.

“Involving in farming is very important to our economic development,” Sonko stated. 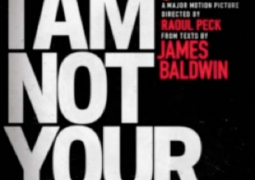 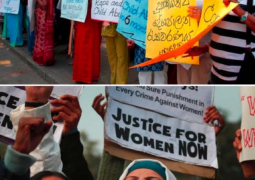 The midnight in my life