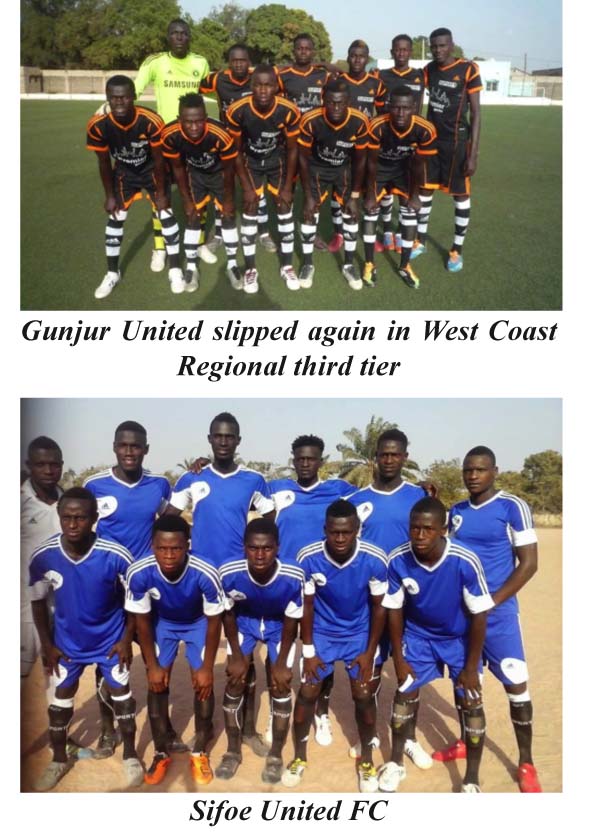 Gunjur United have yet another set-back in the 2014-2015 West Coast Regional third tier, following their slender 1-0 loss to their opponents in the week thirteen fixtures played at the Gunjur Nyamina football field on Wednesday.

The south boys came into the match with the objective of snatching the victory against Brikama to keep their dreams alive, after losing to Kombo Kerewan in their previous fixtures, but yet again squandered the vital three points away and slipped to second in the league.

The south boys were unbeaten in the first round, but lost their two opening games in the second round against Kombo Kerewan and Brikama 1-0 respectively. 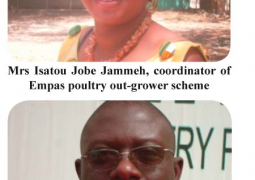