The team needs huge finance to participate fully in the second tier next season.

The management of the team are appealing to Gunjurians at home and abroad to come out and support the team in their quest for promotion to top flight. 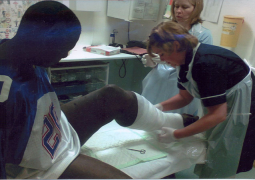 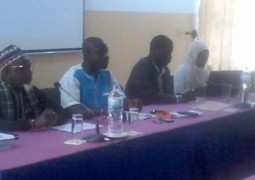