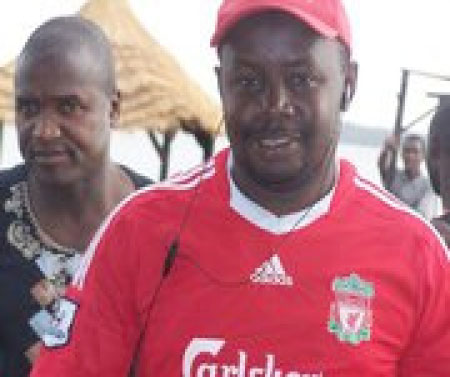 As the 2012 Summer Football Championship showpiece, better known as Nawettan, draws closer across the length and breadth of the country, the Gunjur Youth and Sports Committee (GSC) will on Sunday 20 May 2012 hold its congress at the Trust Agency for Rural Development (TARUD) Office in Gunjur.

The congress is expected to bring together GSC executives, delegates and all affiliates teams residing in Gunjur and its satellite areas.

The president, vice president, treasurer and auditor are all expected to deliver their reports during the congress, which will be followed by the election of the new executives that are to run the affairs of sport in Gunjur for the next three years. 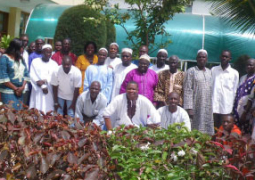