The 2019-2020 Gunjur nawettan league final is slated for this Saturday, at the Gunjur Upper and Senior Secondary School football field at 4.30pm.

The long-awaited final will feature Mighty Red Star Family FC and Smateq FC, described by many football admirers in Gunjur and its environs as a crunch clash.

Red Star Family FC sailed to the league final following their 1-0 win over The Pub in the semifinal; tallish man Dawda Darboe as Viper was on target for the red boys.

Smateq navigated to the league final for the first time in their history after their 1-0 victory over Kombo Real Estate in the semifinal; youngster Yankuba Suwareh was on the score sheet for Gunjur Fabaida based-team. 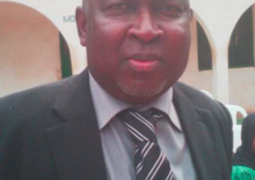 Man in Court for Protesting Against United States 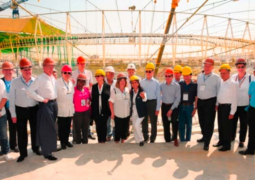