During the , the delegates will elect three officials into the GTUCCU board to serve for a period of five years. These positions are Chairman, Vice-chairman, Secretary and three supervisory and five loan committee members who will serve for a period of two years. The meeting will also look at the treasurer's report, proposed resolutions from the board and discuss minutes of the 2007 .

The main vision of the GTUCCU is to make the union a leading and vibrant financial institution that improves its members' socio-economic status through savings and credit. Both the Acting General Manager, Mrs Fatoumata Saho-Cham, and the Acting Chairman, Board of Directors, Mr. Numo T.F. Saidykhan of GTUCCU will give their 2008 report to the GTUCCU members during the occasion. The will also witness the last address by the current president of the GTU, Mr. Omar J. Ndure, who has served in the GTUCCU board as Ex-officio member for ten years. 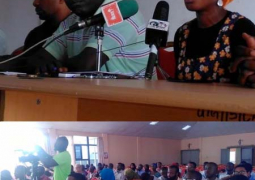 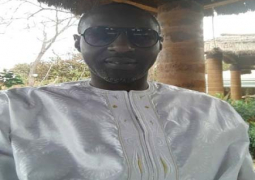