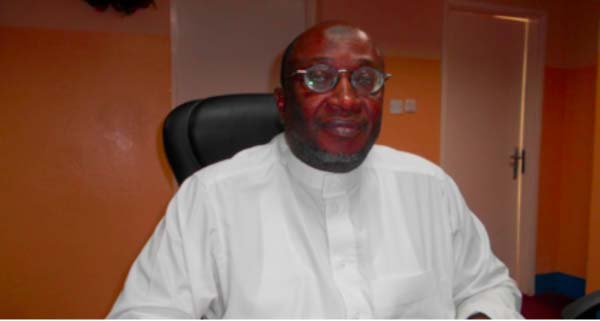 According GTSC officials, this new service, is a pilot program meant to reduce the tendency of tickets being lost or stolen.

This new service, which will cover the Supex Express and Nuwari Express and is limited only to the KM passengers, will operate for two months.

It will then be extended to all regions and the sub-region, depending on the success of the pilot programme.

Speaking at the press briefing held at the GTSC conference room yesterday, the general manager of GTSC, Habibou Drammeh, gave an overview of these new services.

He said the paperless (Mobile and Email) ticketing system is intended to allow passengers to obtain their tickets via mobile phones.

He explained that mobile tickets reduce the production and distribution cost connected with traditional paper- based ticketing channels and increase customers’ convenience by providing new and simple ways to purchase tickets.

According to him, the objective and advantages attached to this is to improve consumer’s convenience, increase revenue by increasing accessibility of tickets, reduce infrastructure cost, storage space, ticket transporting cost, and reduce ticket printing cost.

Regarding the implementation strategy, Mr Drammeh said the system would initially be used to sell tickets on the Supex express and Nuwari express from Kanfing and subsequently for services in the reverse directions.

He said once customers pay for their tickets an SMS will be sent to their phones indicating; travel date, time, destination and customer details.

He added that prior to departure of the bus, a passenger manifest with all the passengers’ details will be printed and given to the driver.

He also explained that at the boarding point, the driver will check their text details and match this against the manifest, and then put a check against their names.

He indicated that inspectors boarding the bus will collect this manifest and validates SMS tickets against manifest.

He said if the passenger’s phone battery is low or phone is missing, then their ID cards details would be checked against the manifest to confirm payments.

Mr Drammeh expressed hope that the new services will reduce the tendency of tickets being lost or stolen.

Science is fundamental for development 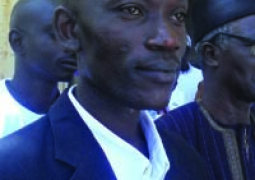 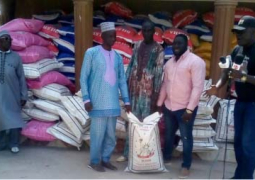