The monthly arrival statistics figure with analysis for the month of April 2009 has indicated that tourist arrivals into the stood at 10850. This completes the provisional figures for Winter 2008/2009, and the figures confirm a slight downward trend as compared to 2007/2008.

The data have shown that the British continued to occupy the position in terms of arrivals with 6113, representing 56.3% of the arrivals, followed by the Dutch with 917, which represents 8.5%, while Scandinavia accounted for 841, 7.8%.

"It is also worth mentioning that, indeed the industry is going through trying times in recent history. The global economic woes do not show any sign of recovery yet, and tourism is directly linked with economic performance. As such, not many, if any, industry analyst is convinced the downward trend will be recovered soon. This calls for renewed clarion call for industry solidarity," states the release.

Tourism is the fastest growing sector in The Gambia, generating over D500 million in revenues annually, accounting for about 16% of the Gross Domestic Product, and providing more foreign exchange than any other sector as well as generating thousands of jobs. 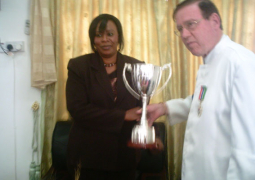 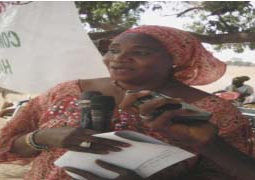