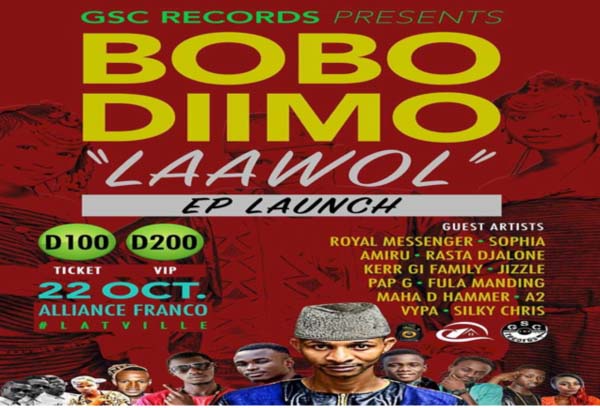 The promotional tracks are “Diimo- Si-Hewati”, “Under my skin” and “Angminjombata” produced by GSC Records based in UK under the watchful eye of its chief executive officer Malang Fatty alias Beat Chef.

Doctor P, GSC records Gambia chapter said: “We are working with Bobo Diimo as our headline artiste, and this is our first project we want to add value to The Gambia music industry”.

He added: “We are currently recording lots of Gambian artistes both home and abroad, and we are hoping to bring a lot of them onboard.”

He described Bobo Diimo as an exceptional artiste that loves his culture.

“Immediately after the EP launching, we will be working on an album in 2017,” Doctor P said.

Bobo Diimo told journalists that the EP is six tracks with two videos; it portraits the journey of his music career.

“We want to give a taste to the audience; after that we will work on big projects like an album,” he said.

He added: “I want to take my culture and blend it to modern music; as culture is our own we need to embrace it.” 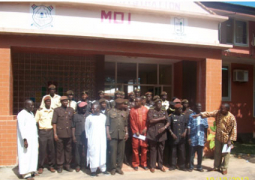 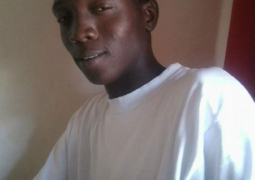