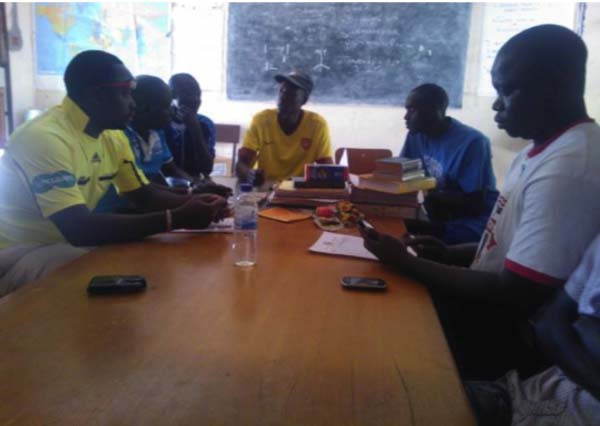 Gunjur Sports Committee Intermediate Nawettan congress is billed for Sunday 31 May at the Gunjur Day Care Centre at 3pm, as the summer biggest is fast approaching in the country.

The congress is expected to bring together all intermediate teams in Gunjur and environs to discuss the formation of the intermediate sub-committee, registration, commencement of the competition and review of the rules and regulations governing the competition.

Young Santos FC beat Young Buckingham United FC 1-0 in the re-scheduled match to clinch the league title, whilst Ajax FC edged past Lion FC on the same score-line to lift the knockout title. 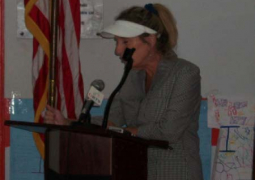 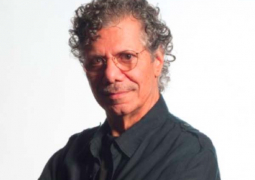 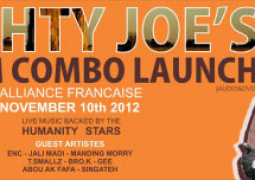