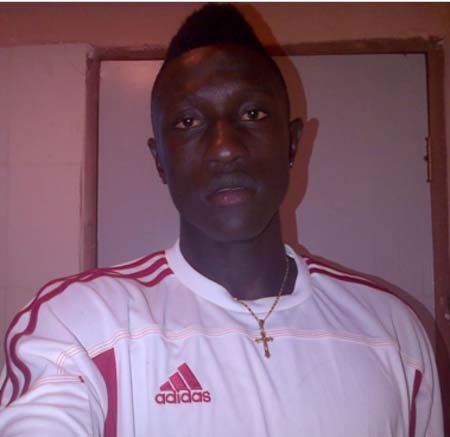 The ferry boys beat Ivory Coast’s vice-champions Sewe Sports 1-0 in the first leg tie played at the Independence Stadium in Bakau on Sunday.

GPA are fourth place in the country’s premier league before their clash with the Ivorian premier league side, who are occupying top spot in their league.

GPA opened the scores through defender Gregory Sambou in the 20th minute of the game after losing numerous goal-scoring opportunities.

The Ivorian side responded back quickly for an equalizer and created few goal-scoring opportunities but failed to capitalize on their limited chances and the game ended 1-0 in favour of Gambia Ports Authority.

The Gambian champions are hoping to defend a one-zero lead in the return leg in Abidjan, in a fortnight’s time.