Testifying under cross-examination, PW1 told the court he could not remember all the companies that attempted to pay their taxes, but all those who paid were issued with receipts.

The witness said he could provide the receipts of settlement if he was asked to do so.

He added that he could not remember the companies or institutions that paid tax.

The defence counsel, at that juncture, applied for submission of receipts of tax payments.

The DPP objected to that application, saying he could serve the defence himself.

As to whether he knew the total tax liability recommended by the commission of enquires, Mr Trawally said unless he could go back to the records.

Told by counsel that most of the people affected by the tax commission filed an appeal at the Court of Appeal against the decision of enquiries, but the witness answered that he could not remember that.

“I cannot remember of a press release or public announcement from the government, GRA, or from the ministry of finance,” Mr Trawally added.

It was put to the witness that there were several press releases and public announcements issued by government after the court of commission of enquiries on tax evasion, but the witness said he was not fortunate to answer or hear that.

The witness admitted under cross-examination that he was the principal in all tax matters, adding that there was no direct correspondence between his office and that of the office of the secretary general on tax matters.

Asked by the defence whether he could produce those correspondence if he was given time, the witness said he could do so.

He said further that taxes are paid based on the recommendation of the taskforce, and he was not a signatory to that account but the commissioner of domestic tax. 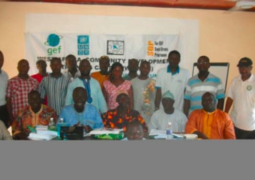 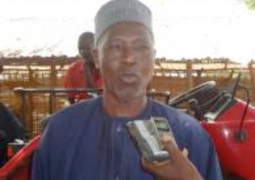