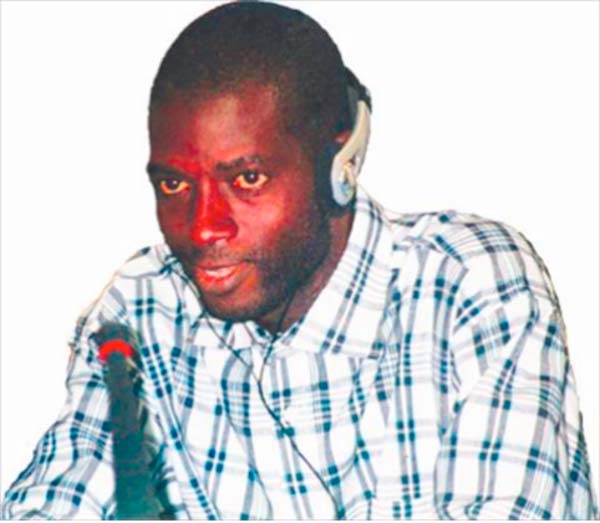 The Gambia Press Union (GPU) is pleased to announce the launch on April 1st, of the two-year United Nations Democracy Fund (UNDEF) sponsored project titled ‘Enhancing Government-Media Relations to Improve the Legal Environment for Freedom of Expression in The Gambia.’

During the commemoration of the World Press Freedom Day last year – 2016, the GPU launched the ‘Decade of Campaign for the Protection and Promotion of Freedom of Expression in the Gambia’. We have since started work to realise the objectives of this declaration.

Through this project, the GPU will work with national and international partners to complement the efforts of the Government of President Adama Barrow, aimed at promoting an enabling environment for freedom of speech and responsible and investigative journalism in The Gambia.

In this regard, the GPU and its partners will engage in consultations with a wide range of stakeholders, including media, lawyers, students, youth, security forces, National Assembly, judiciary, government agencies and civil society.

Furthermore, the GPU will set up an independent media self-regulatory mechanism to monitor compliance and enforce the code of conduct while serving as a platform for the public to lodge complaints against media infringements on the rights and freedom of the members of the public.