The 2015-2016 Gambia Football Federation domestic division one league champions Gambia Ports Authority are set to welcome Ivorian vice-champions Sewe Sport in the first leg of the 2017 CAF Champions league preliminaries on Sunday 12 February 2017, at the Independence Stadium in Bakau.

The ferry boys are currently occupying fifth place in the country’s top flight with 12 points in eight league matches after their slumping run of form in their previous fixtures.

The Gambian champions will be brawling tooth and nail for a massive victory against the Ivorian side in the first leg in Banjul come 12 February 2017, to boost their chances of progressing to the second round after their exit in the preliminaries of the 2011 CAF Champions league following their 2-0 defeat to Senegalese Premier league side Jaaraf at the Serrekunda East Mini Stadium. 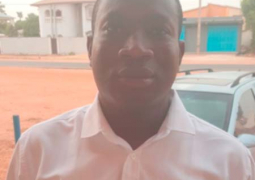 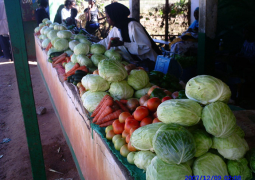