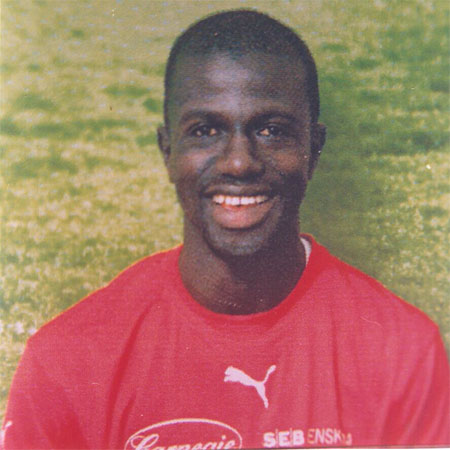 Following a poor performance in The Gambia Football Association domestic league, the Ferry Boys of GPA, have finally sacked their Head Coach Ebrima Cham Joof alias Luckeh. According to reliable sources Coach Luckeh's sacking came as a result of poor performances which saw GPA struggling at the bottom of the league table.

Ebrima Cham Joof took over from Alhagi Sarr as the Head Coach of GPA in the 2007-08 season and won the Super cup final against Real de Banjul.

It will be recalled that Ebrima Cham Joof Luckeh was first sacked by Ham Ham FC, a second division team in the GFA second division league due to the team not making it to the top of the league table as was the agreement between the two parties.

Meanwhile according to our sources Malamin Fofana alias Faraba has been put in charge as the Head Coach of  GPA. Faraba, who was the Assistant Coach of the FIFA players agent Kabba Ceesay at GPA in the year 1997-1998, took over as Head Coach in 1998-1999 and won the league with GPA and the (FTI) tournament in 2000.Mr. Fofana's first game in charge of the team after the sacking of Luckeh was against Interior during the weekend and the game ended 1-1. Which saw GPA move out of the relegation zone on goal difference.