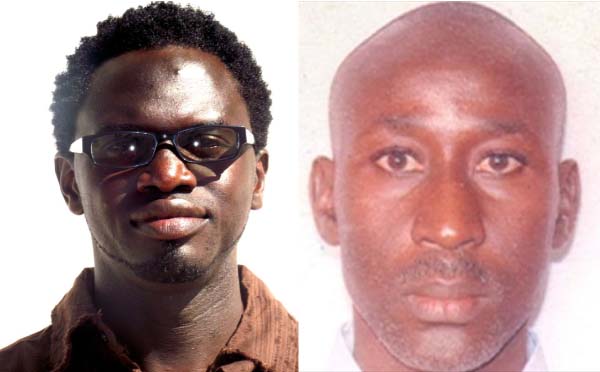 The government has announced the lifting of a ban on two media houses that were closed earlier in 2012 ‘‘as a goodwill gesture for the New Year’’, the presidency said late on Tuesday.

Teranga FM, a community radio station based in Sinchu Alagie village in the Kombo North district of the West Coast Region, and The Standard, a private daily newspaper, were ordered to cease operations in August and September 2012 respectively.

‘‘The Office of the President is pleased to inform the general public that the ban on Standard Newspaper and Teranga FM has been lifted with immediate effect, as a goodwill gesture for the New Year,’’ the presidency said in a statement.

‘‘They are free to operate, but the two institutions are urged to operate within the framework of the laws governing the media in this country. We wish all media houses and the general public a happy New Year,’’ the statement added.

Also closed alongside The Standard newspaper was The Daily News, but its re-opening was not mentioned in the government statement.

Reacting to the latest move by the government, a seasoned journalist described it as ‘‘a dramatic change of heart by the government towards the press, and I am hoping that it is a durable trend and not just a New Year gesture.’’

‘‘It is in the best interest of the government to have journalists as friends. Just imagine how much widely noticed around the world the just-concluded African Union Peace and Security Council meeting in Banjul would have been, if international media organisations or their correspondents were allowed to operate freely,’’ he opined.