A man called Sulayman Jaiteh was recently convicted and sentenced by the Brikama Magistrates’ Court to a fine of D10, 000 in default to serve three years in prison with hard labour for stealing a goat.

The facts as narrated by the prosecuting officer, Inspector Fadera, stated that it happened on 17 April 2011, at .

He said the convict pretended he was going out for hunting when he came across three goats valued at D6,000 and caught them, adding that while the convict was going with them he met with the complainant’s brother.

Inspector Fadera further narrated that the complainant’s brother recognised the goat and confronted the convict, who told him that he bought the said goat from .

He narrated that the complainant’s brother was not convinced and he took the convict to the Gunjur Police Station, adding that after the complainant was contacted, he came and identified the goat as hers.

“The convict was interrogated and he confessed stealing the said goat. He was cautioned and charged with the offence committed,” he stated. 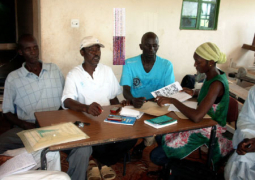 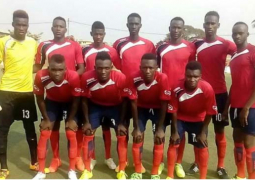