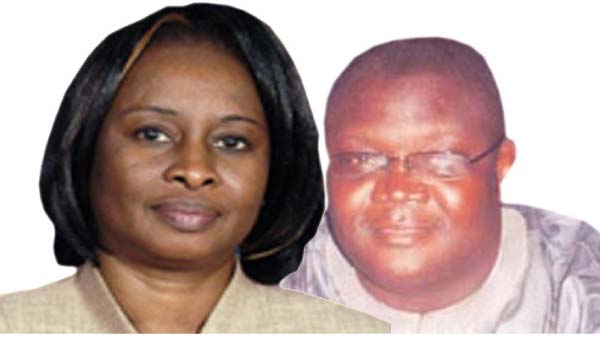 The three GNOC senior officials were each granted bail of D50,000 with Gambian sureties who should deposit their biometric ID cards and swear to an affidavit of means.

The trio, who were arrested Friday and charged with theft before the Kanifing Magistrates' Court, are accused of embezzling funds of the GNOC amounting to D34,000.

When the case was called yesterday, the prosecuting officer, Superintendent Camara, applied to the court to adjourn the case because investigations into the case are still ongoing.

Superintendent Camara added that he was yet to meet his witnesses and urged the court to grant the application for an adjournment to enable the prosecution to be ready for diligent prosecution.

She further argued that there was no need to give the prosecution more time to proceed with the case.

Still opposing to the application made by the prosecution to adjourn the case, she said that when the matter came up on 21 January 2011, there was no housekeeping arrangement. Therefore, she added, nothing should be brought to the disadvantage of the accused persons, who were in custody.

"Bail application was opposed by the prosecution that they were not ready to proceed on the day the accused were arraigned in court," she stated.

She further argued that the reason given by the prosecution for the court not to proceed with the case was that the investigations were still ongoing.

"It cannot be for the police to bring the accused persons and oppose bail and then seek for an adjournment, especially in this case where the charge is related to fraudulent amount of D34,000 that is alleged to have been stolen," she posited.

She added that if the court would grant the application made by the prosecution, she would ask the court to grant bail to the accused persons.

"If bail is not granted, we must insist that the case should be allowed to proceed," the defence counsel challenged.

The prosecutor, Superintendent Camara, urged the court to disregard the bail application by the defence counsel and stick to the earlier decision made by the court.

Ida Drammeh rose again to say that the prosecution had said the accused would tamper with the investigation and the statement was a "wicked" one.

"Everybody should be honest not to cast difficulties on the accused, who are in custody, by saying that they would tamper with the investigation," the defence counsel further argued.

She pointed out that the investigation was carried by the NDEA and the NIA and had been completed.

"There is a substantive charge before the court and if the prosecution is not ready to proceed, I would urge this honorable court to dismiss the case," the defence counsel told the court.

She further applied to the court for the prosecution to supply the defence with the statements of the prosecution witnesses and that of the accused persons. The court granted the application.

The court subsequently ruled in favour of the defence to grant the accused persons bail.

According to the charge sheet, the accused persons, in 2010, at the GNOC, being employees of the GNOC, stole an amount of D34,000 ( being the property of the GNOC), which they falsely claimed to have been allowances due to Lang Tombong Tamba, former Chief of Defence Staff.

The case was then adjourned until 2 February 2011. 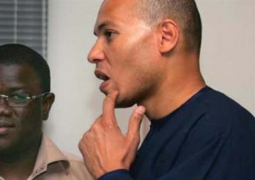