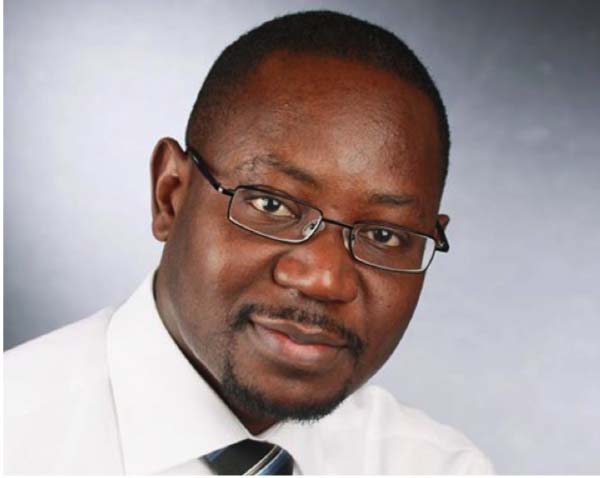 The party leader of Gambia Moral Congress (GMC), Mai Ahmad Fatty, has commended President Yahya Jammeh for his “solemn executive pronouncement” forgiving Gambians abroad who might have wronged him and for proposing reconciliation outreach to them, saying they are all Gambians who are free to return home and participate in the national construction and socio-economic development taking place in The Gambia.

“GMC welcomes the President’s proposed reconciliation outreach to Gambians in the Diaspora contained in his recent interview with the DG of GRTS, Mr Kebba Dibba.

This initiative is in consonance with our previous calls for national reconciliation and political dialogue involving all political stakeholders, both at home and in the Diaspora.

Therefore, GMC strongly supports this gesture and further praises President Jammeh’s political courage and goodwill in effectively engaging those he may have considered his arch political adversaries.

A hallmark of pragmatic leadership is the capacity to harness and work with all shades of divergent opinions, with the ability to objectively dissociate issues from personality.

Reconciliation must not be an end in itself. It should aim at serving the overriding national interests. It should not be symbolic or paternalistic. It should not be a trap to horde, traffic perceived opponents back to the country or a ploy to attract and assemble a significant community of non-conformist diasporans within the country, to neutralize or obliterate them using pre-planned judicial processes against them or systematic heavy-handed law enforcement persecution.

Like most Gambians, GMC is encouraged in assuming the President’s sincerity by virtue of the strong moral and spiritual justification or rationale provided by himself.

Rightly, we too subscribe to the President’s understanding of the Holy Quran that to aspire for Allah’s forgiveness, a good Muslim and a good Muslim leader like him should contain the capacity to forgive.

It is now imperative that the President’s strong moral and spiritual relevance that guided his deliberate pronouncement, be solidified into an effective political policy framework, the implementation of which would in practice be reflected not only in governance but openly and verifiably applied by the entire government machinery.

Sincerity, which was publicly assured by President Jammeh to the hearing and sight of his fellow Muslim citizenry, requires it’s unconditionally as an imperative Islamic component. That is why the President publicly appointed the Supreme Islamic Council the national mediating role.

Beyond reconciliation efforts extended specifically to the Diaspora, it is imperative for national political dialogue to take place on issues such as the electoral reforms, amnesty to political detainees and prisoners, rule of law discrepancies, etc.

GMC encourages the government to take a positive, bold new initiative on these issues. We undertake to support and complement government’s efforts on these matters as a responsible national opposition. This is because it falls within our stated competence of supporting and working with the government on areas of common moral or policy convergence such as these.

Our constitutional role as a government-in-waiting is not simply to oppose every government policy, action or conduct for the sake being an opposition. Rather it is proper and mandatory to accord national interests pre-eminently, to openly support government when national interest demands, and to offer concrete divergence when in our estimation such interests equally require.

When a serious leader seizes the rare opportunity making a solemn pronouncement on the occasion of a national milestone, it is taken seriously by all citizens and the world at large. A serious leader does not make frivolous statements or utterances he has no intention of honouring. That is not only unIslamic or satanic but outright treacherous and unpatriotic.

All Gambians both at home and abroad and the international community GMC look forward to the rapid, full unconditional translation of the solemn Executive pronouncement from mere words to verifiable concrete action.”

The KMC should take note 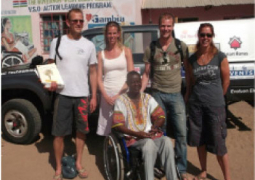