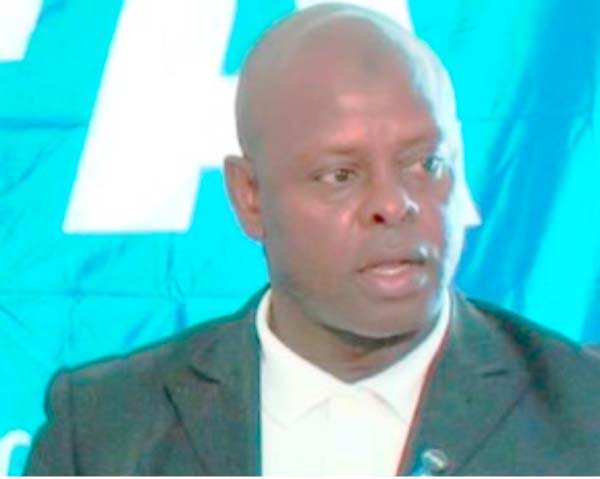 The Gambia were disqualified from the sub-regional football championship after failing to play extra-time in their final tie against Senegal on Saturday.

Speaking at the media briefing held at the Gambia Football Federation Secretariat in Kanifing Layout, GFF president Lamin Kabba Bajo said he was in Senegal on Saturday when he received a call from WAFU Zone A Secretary General Jammeh E. K. Bojang, who informed him they had a problem regarding the changes, adding that the game would go into an extra time instead of penalty shootout.

Bajo added that he then called the technical staff and asked them about the changes, contrary to what they were told at the technical meeting that if the game ended in a stalemate it should proceed into penalty shootout.

GFF’s first-vice president Abdoulie ‘Star’ Jallow, who was Gambian head of delegation to the tournament, said they had two technical meetings before the two semifinal matches, and it was announced  and agreed in those meetings that if the game ended in a draw it would go straight into penalty shootout instead of extra-time.

Jallow stated that instead they were informed 15 minutes before the end of the ninety minutes that the game would go into extra time, which was not discussed at the technical meeting.

Demba Conateh, team manager, said all participating nations agreed that if the game failed to produce a winner in the regulation time they should go into penalty shootout instead of extra time.

Conateh pointed out that the Gambia team performed extremely well against Senegal despite the host playing at home.

Ebrima Manneh, GFF technical director, for his part, said the final was officiated by Liberian and Senegalese officials. He added that it was announced at the technical meetings that if the game ended in a stalemate it would go into penalty shootout instead of extra-time.

For his part, head coach of the Gambia U-20 team, Omar Ceesay, said the team played the entire ninety minutes with