The President of the Gambia Football Federation, Mustapha Kebbeh, has been appointed as a member of CAF organizing committee for the Under 17, sources gleaned from CAF have revealed.

He would be among representatives from almost all national associations affiliated to CAF.

Meanwhile the African governing body has also announced it has restructured its Standing Committees.

A statement from the Cairo-based body said: “Following the revision of CAF statutes in Seychelles adopted last September, which were endorsed in December 3, 2012, CAF has updated the Standing Committees and judicial bodies to allow each CAF National Association to be represented in the Committees and the judicial bodies by a selected number from each federation.

“The exact number of members varies by federation and takes into account various criteria such as overall performance of national teams and clubs, organization of CAF competitions and the size of the population of the country.” 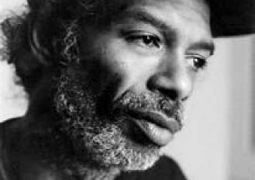