The Gambia Football Federation (GFF) has announced that all football matches in the country’s 2014-2015 domestic division one league have been called off.

The GFF said the change of league matches is “due to unforeseen circumstances beyond our control,” in a statement.

“Please accept our apologies if this change of events has caused any inconvenience to your already planned scheduled,” the statement added.

It would be recalled it that the reigning league and Super Cup champions, Real De Banjul, Gamtel, Armed Forces, Hawks and Bakau United all snatched the vital three points in the 2014-2015 GFF football season after beating Gambia Ports Authority, Banjul United, Wallidan, Serrekunda United and Bombada United, following the opening fixtures a fortnight ago. 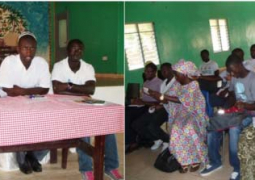 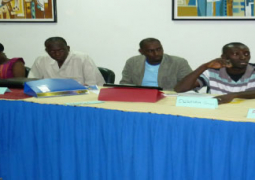